Venture Capital During a Downturn 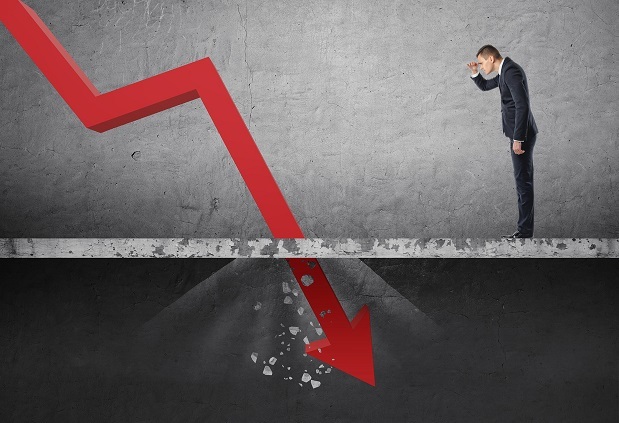 While often romanticized by the less familiar, venture capital is ultimately an active asset class the focus of which is the underlying value-creation process.

In the wake of market tumult and a string of high-profile “unicorn” flops, how venture investors both think about and react to downturns may be of some interest; the critical concepts are to remain disciplined, judiciously / intentionally deploy capital, and focus on building companies for enduring success.

Venture Investing in a Downturn:

During the 2008 economic downturn, noted venture capitalist, Mike Moritz (from Sequoia) was quoted saying: “We've always invested through thick and thin. In fact, we prefer to invest in thin.”

Acclaimed VC, Fred Wilson, similarly went on record around the same time: “You got to be in it to win it,… and staying on the sidelines is not a wise approach in any market environment.”

This is not to suggest that VCs and early-stage capital providers will, or should, be throwing money at capital seekers.  However, it is important to understand why an economic downturn is not necessarily a swan song for venture-backed companies or venture capital itself.  Professional investors often choose to invest in private assets while public markets are trending down for two primary reasons: 1) correlation (or, rather, the lack thereof); and 2) the intrinsic long-term approach to investing.

In any event, regardless of current happenings in the public markets, venture capital is an illiquid asset class with a seven to ten-year time-horizon (typically funds are fully deployed by year five and begin harvesting between years seven and ten). The long-term nature of venture investing into disruptive or visionary projects inherently targets the potential for outsized value appreciation, regardless of the market's cycles.

The Impact of a Downturn on Venture Capital

Interestingly enough, downturns tend to provide venture investors not with less, but rather with more choice of deployment opportunities (and also more leverage to go with it). VCs can often deploy capital at lower valuations, are welcomed into more private deals, and become even more selective with their investment criteria.  VC blogger Brett Munster astutely pointed out in 2019:

“VC's aren't paid to sit on capital, so investors will continue to deploy capital over the next few years regardless of the economic climate. The question will become if they continue to fund net new investments or if they begin saving more of that capital to help their portfolio companies weather an anticipated tougher fundraising climate.”

“It is easier to invest in thin times. The difficult business climate starts to separate the wheat from the chaff and the strong companies are revealed. With many investors on the sidelines (particularly corporate buyers/investors and ‘momentum' investors like hedge funds and the like), there is less competition to invest in these ‘winners' and the prevailing valuation environment means you get more equity for your dollar invested. That's quite a recipe for success.”

In a downturn environment, VCs spend more time working with their portfolio companies. Smart venture-backed companies will (or should be) deep in planning and recalibrating: 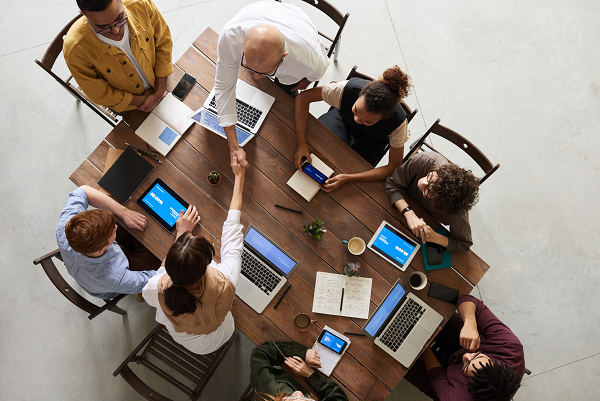 “There's not a boardroom in this country where venture capitalists aren't talking to management teams about mapping out contingency plans, extending their cash runway, refocusing on mission-critical projects, ensuring higher ROIs on marketing spend, and doing more with less…” noted Anton Simunovic (CIO of Alumni Venture Group) in a recent missive to investors.

Similarly, referencing the 2008 downturn, Fred Wilson went on record:  “VCs will spend more time working with their companies in this environment. And when we get an opportunity to put more capital to work in a portfolio company we know and love in this kind of market, well that is often the best investment of all.”

It's important to remember, however, that some of the world's most dominant companies were built during adversarial market conditions (e.g. Amazon, Google and PayPal weathering the dot-com bust, and Airbnb, Square, Dropbox, and Slack rising in a post  global financial crisis era). Each of these entities either launched or scaled in very challenging markets. More of these winners will undoubtedly present themselves in this current environment.

This is not all to say that capital formation in the near to intermediate term will be easy.  Like anything else the ramifications of a downturn on capital formation are nuanced and will likely affect different segments of the market differently.  As Munster observes: “we will see a continued flight to quality… over the last couple years the number of rounds have gone down but the size of rounds has gone up dramatically… A recession would likely only intensify this trend. The mega rounds we have seen the last few years aren't going anywhere.”  He further argues that seed funding is typically the furthest removed from the public markets, so it takes longer for that stage to feel the impact; as a result, seed capital can be anticipated to remain relatively healthy.  However, as Munster notes: “Raising in the middle will be harder… with money flocking to either end of the spectrum, raising Series A and B will get tougher. The bar will likely increase for getting these rounds done and they will likely take longer. I think startups in this portion of the market who aren't demonstrating true product market fit and impressive growth will experience the most pain.”

Downturns are an opportunity for venture investors to reinforce solid investment practices.  To paraphrase Fred Wilson:

The venture business is very cyclical, like any other market it's neither possible, wise, or prudent to attempt to time these cycles.  Prudent VCs manage a practicable amount of capital and deploy it, consistently, year in and year out no matter what part of the market cycle they are in.  In so doing, the valuations VCs pay for their investments average themselves out, thus allowing them to INVEST IN THE UNDERLYING VALUE CREATION PROCESS and not in the market per se.

While no one (least of all me) has a crystal ball – capable of predicting EXACTLY what VCs will do, how the markets will shake out, or what the impact will be on existing and would-be venture backed companies – consider the following insights as to how VCs may be expected to move forward in the current market environment:

Comments have been disabled.

Thank you for contacting us. We will get back to you shortly.

Please complete all required fields below.

We are a full service Business Law firm - we are waiting for your call, and are happy to assist with your business legal needs.